Blockchain Gaming: A New Paradigm for the Video Game Industry 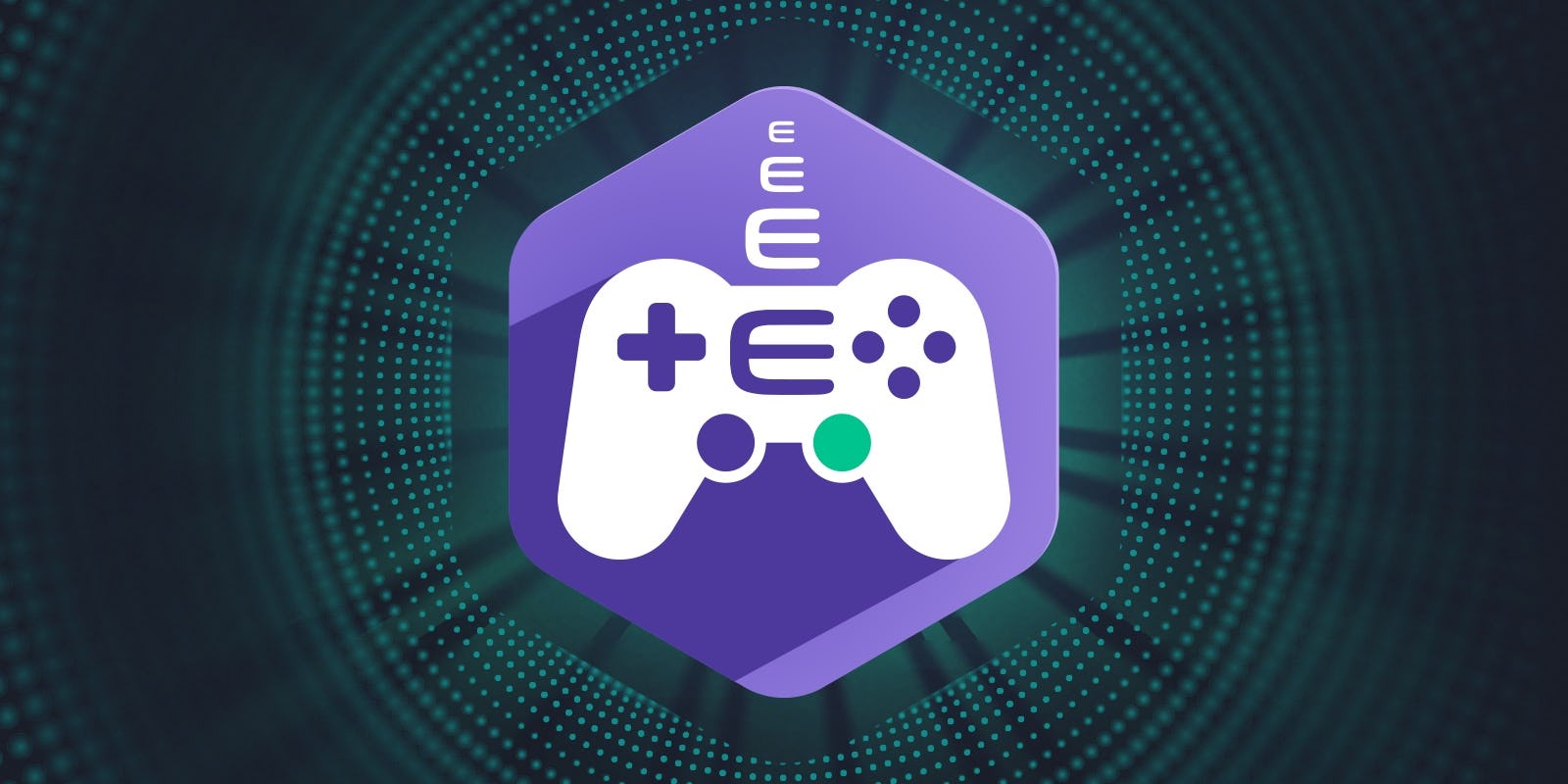 It’s no surprise that the video gaming industry has become an extremely hot topic on Wall Street and with retail traders. The recent virus-induced turn of events has in many ways pushed gaming stocks to new highs. Discussions have bloomed around a paradigm shift in the gaming sector and what could be a “new normal”.

Young gamers spend an average of 3 hours 25 minutes every week watching other people play video games on platforms like Twitch, YouTube and now even Facebook. When compared with the 2 hours and 30 minutes watching sports, one can spot a trend here. The burgeoning video game industry has not only grown a major audience but has also become much more new-player friendly, with popular games like Fortnite, League of Legends and Minecraft propelling new waves of gamers and interested onlookers from across the globe.

Yet, as it happens, there is also a case to be made for cryptocurrencies to enter this digital native haven with a bang. Talk of possibilities for blockchain technology and artificial intelligence beaming their way into space are in the process of translating into reality, the prospect of having in-game items forever recorded on the blockchain being a great value proposition. This would consequently revamp in-game marketplaces forever in the process.

Of course, there is no doubt that this will change things fundamentally, but will most likely only be seen on a superficial level by the end-user, who will be given the ability to immutable store an in-game character (for example) on the Ethereum blockchain. This decentralised marketplace would increase the overall quality for design and implementation of technical innovations, particularly due to the new-found ability to easily swap in-game items with currency through the Ethereum network.

While these are b2c opportunities, there also exist a plethora of b2b possibilities for entrepreneurs and small businesses. All too often, SMEs are fixated on the business-to-consumer connection and lose sight of the possibilities that may lie in catering to their business peers. Using blockchain, developers are now more able to help those businesses behind the games, which will have the ancillary effect of benefiting the consumer and growing the industry as a whole.

To this end, Enjin Coin (ENJ) is bringing these possibilities to the fore by specifically catering to the video gaming community, and putting an end to these long-standing issues. To their credit, Enjin’s manifesto declares that it wants to make gaming a safer and fairer place. It also aims to bring purpose to the industry, enrich game developers and allow players to truly own their in-game items and characters.

On May 28th 2020, Enjin launched EnjinCraft, an open-source blockchain plugin that allows players to spawn assets in the Minecraft Java Edition without the need to write any code. To the uninitiated, Minecraft is one of the world’s most popular video games.

Being able to piggy-back on Minecraft’s user base is a great way for Enjin to grow its network globally. In fact, when aggregating all platforms, Minecraft has reached nearly half a billion gamers and currently hosts 126 million players every month. The company was acquired by Microsoft for $2.5 billion in 2014, and just last month, it reached the 200 million milestone of copies sold.

Notably, Enjin’s growth also coincides with its newfound certification in China in April of 2020, which comes as no surprise given its promising use case which stands to benefit both gamers and developers.

A new dawn for blockchain gaming

Traditionally, items in games are owned by the company that created them. But with tokenized in-game assets, these items will be licensed to the player directly, creating a legitimate in-game marketplace in the process, with the prospect of inter-game trading being the next step. If that’s not a fundamental game-changer, I do not know what is.

Enjin coin (ENJ) is available to buy & sell with the SwissBorg app!

What is Binance Coin?