Earn a yield on ENS with SwissBorg's Smart Yield wallet! 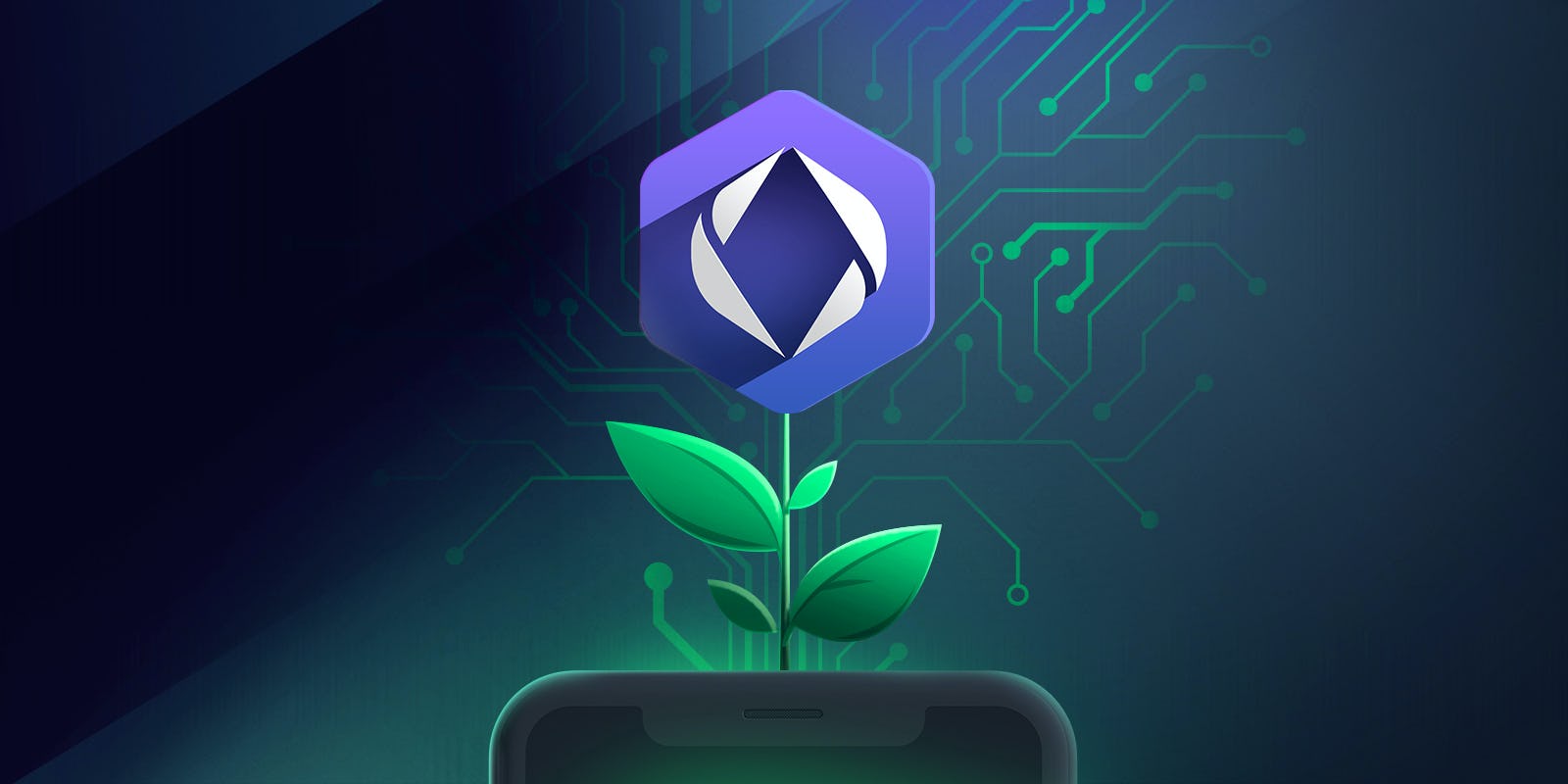 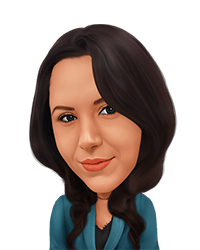 Regardless of market conditions, we at SwissBorg always strive to give our users new options for growing their wealth. This week, we are adding the ENS token and its Smart Yield wallet to our app.

So, starting June 23, purchasing the ENS token as well as earning up to 3% p.a. on it will be possible in just a few taps.

Never heard about ENS and/or Smart Yield? Don't worry; we cover all the details in the text below!

Ethereum Name Service (ENS) is a distributed naming system that interacts with the Ethereum blockchain. It plays a role similar to Domain Name System (DNS), which matches IP addresses with human-readable domains.

What sets these two apart is the fact that instead of IP addresses, ENS matches machine-readable wallet addresses with easy-to-remember human-readable ones such as "name.eth".

Due to the fact that it was built on Ethereum's smart contract platform, ENS is more censorship-resistant in comparison to DNS. Along with that, it also takes security to a level higher than DNS, which recorded attacks on 72% of organisations using it in 2021.

Created by Nick Johnson and Alex Van de Sande, ENS was initially part of the Ethereum Foundation but became a separate organisation in 2018 under Nick Johnson's lead.

Nick is an accomplished software engineer from New Zealand who worked with Google and the Ethereum Foundation, while Alex is a designer and front-end developer who helped to design the Ethereum Mist browser.

Today, ENS is managed by a large-scale decentralised autonomous organisation (DAO) through a voting mechanism. And while there are no official venture capital investors, the project is supported by the Ethereum Foundation, Binance, Chainlink, Ethereum Classic Labs and Protocol Labs.

How does ENS work?

Just like DNS, ENS uses a hierarchical naming system through which the creation of domains is achieved. The domains use NFTs to represent unique addresses.

A domain's creator or owner has control over the top-level domain as well as subdomains. Top-level domains like .eth are owned and managed by a smart contract called a registrar.

The owner of each domain has the right to transfer said domain to another user by selling or transferring its NFT, but a user can also purchase a domain after registering on the ENS domains web app.

Do bear in mind that popular domain names could already be auctioned off to the highest bidders, who now have full ownership of them, so for each domain that interests you, you will need to check its availability.

If available, you can rent it out for a year.

What is the ENS token?

The ENS token is an ERC-20 governance token native to the Ethereum Name Service.

The token is used by its holders to influence decisions regarding the core development of the project, pricing, improvement proposals, fund treasury management and governance mechanisms.

Along with this, the token helps fund the development of the project, which means that its developers are not as reliant on grants anymore.

The total supply of the token is 100 million ENS, and the circulating supply is 20.2 million at the time of writing, according to CoinMarketCap.

The token distribution is as follows:

The airdrop to holders of ENS domains is especially worth highlighting as it was intended to reward those who stuck with ENS for a long time. The number of tokens received depended on the length of time the domain was with the holder, meaning that some casual users received up to thousands of dollars in ENS tokens, while those who held the domain for even longer received more.

Earning a yield on ENS

To earn a yield means to make your crypto work for you 24/7. And while doing it manually is possible, it might be more complicated and risky than you think.

SwissBorg's Smart Yield wallet makes this an effortless, one-tap process for all yield-eligible assets, including ENS.

The benefits of the ENS Smart Yield wallet

To activate the Smart Yield wallet and start earning from it takes just a $10 deposit.

This deposit also unlocks a range of benefits, including:

Premium members also receive a yield boost of 1.25X, 1.5X, 1.75X or 2X depending on their Premium account type and a discount on exchanges.

In case you missed it, we just released new Premium tiers making these benefits more accessible. So, hurry up and check them out, as the current market conditions make becoming SwissBorg Premium a bargain!

How to start using the ENS Smart Yield wallet?

If the ENS token has piqued your interest and you want to start earning a yield on it, then activating the ENS Smart Yield wallet is the next logical step.

Note that while there is no minimum investment period, redemptions are actioned every 24 hours. Once you ask to redeem funds, they will be transferred to your active account at 8 AM CET the following day.

Invest in ENS today with the SwissBorg app

The Community Decides: Cardano’s ADA is the Big Winner

Earn up to 3.5% p.a. on BUSD with our latest Smart Yield wallet!