Introduction to Parachains and Efinity 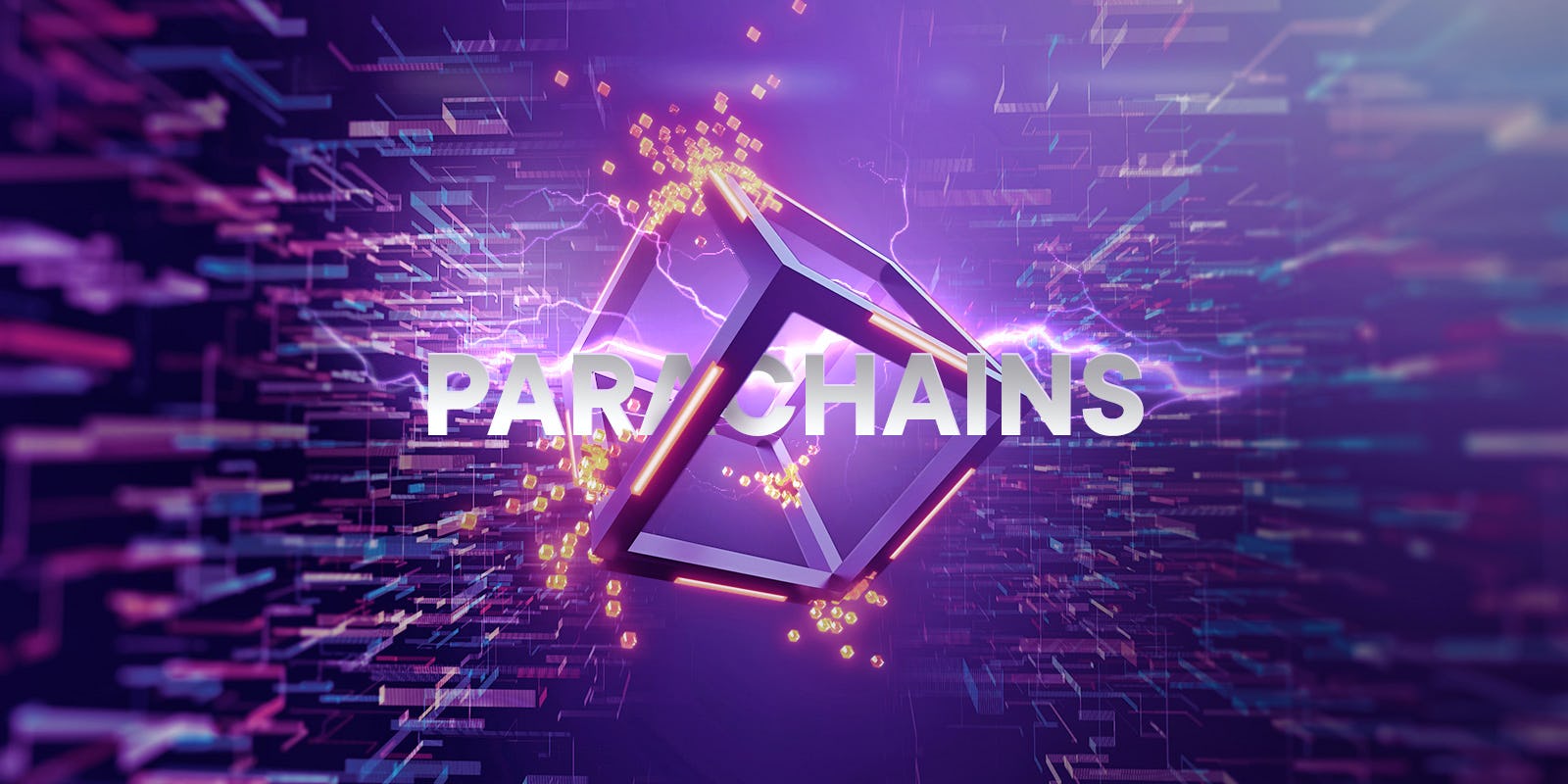 Most blockchain infrastructure strives to achieve three fundamental objectives – decentralisation, security and scalability. But communication across chains ultimately means that blockchains had to find new ways of interacting with each other.

This is where Polkadot parachains come in. Parachains are individual layer-1 blockchains that run in parallel within the Polkadot ecosystem, in an effort to create a multi-layered interoperable blockchain ecosystem.

Secured by a central Relay Chain, Parachains share in the Polkadot network security, scalability, interoperability and governance of Polkadot. The cross-chain composability of Polkadot means that data can be sent to a host of applications across different networks including Bitcoin and Ethereum via network bridges.

Inherent in its design, Polkadot attempts to be the layer-0 multichain network, i.e. a central Relay Chain that provides security and interoperability for a hundred layer-1 blockchain networks connected as parachains.

Efinity is a network developed by NFT industry pioneer Enjin, the team behind the ERC-1155 token standard for NFT creation on Ethereum.

Enjin’s goal is to provide a scalable platform for seamless minting, integration, and trading NFTs. The ecosystem enables developers to distribute NFT items and has an established network of over 20 million gamers worldwide through its original product, the Enjin Network.

Enjin is building Efinity as a parachain on the Polkadot Relay Chain, i.e. it runs in parallel with Polkadot while maintaining an independent economic framework.

Efinity aims to serve as the underlying architecture of the open metaverse – it’s scalable, fast, eco-friendly, and will support NFTs from any and all blockchains, infusing them with exciting features and capabilities like crafting.

How does Efinity solve the NFT trilemma?

Creating NFTs on Ethereum is a challenging task, most notably due to high fees, rigid smart contracts and complicated interoperability protocols. As such, NFT development on Ethereum is not ideal, which in turn limits progress.

To solve this, Efinity takes a three-pronged approach.

Efinity’s goal is to be the NFT highway. As such, its efforts are focused on token creation and distribution.

In order to scale, transaction fees on Efinity are designed to stay in the background – such that users don’t even need a blockchain wallet. Transactions are confirmed in 6 seconds, allowing for quick response times needed for mainstream applications.

By taking this user-oriented approach, the hope is to unlock potentially trillions of dollars of currently illiquid and unique real-world and digital assets.

The project’s incentives are purposefully built so that stakeholders help the ecosystem grow.

In fact, rewards on proof of work (PoW) blockchains that support NFTs are claimed by miners, not creators or traders. So unlike Ethereum, Efinity compensates network participants using their native token EFI. Users can stake Enjin Coin (ENJ) to nominate the best nodes (“collators”) on Efinity.

Fragmented blockchains result in internal industry conflicts and a war of liquidity, which hurts the prospective growth of the digital metaverse.

For this reason, Efinity is a hub for fungible and non-fungible tokens, accepting all tokens from other chains with the intention of further developing cross-chain bridges as new players enter the market.

This creates a network effect of liquidity that serves to bolster more adoption and project usage.

How does Efinity work?

In the Polkadot ecosystem, Efinity functions as a parachain that connects to a hundred other blockchains. This is done via Polkadot’s interconnection technology, which allows developers from other chains to incorporate Efinity NFTs into their ecosystem with the full benefits of interoperability.

Enjin’s paratoken is an evolution of the ERC-1155 token standard previously developed for Ethereum. In fact, EFI is technically the first paratoken, with transaction times of six seconds and a processing speed of 700 transactions per second (TPS).

Functioning as a blockchain hub, Efinity is home to ERC-721, ERC-1155 and ERC-20 standards (among others), thus ensuring network effects through growing transaction numbers. Convenience and increasing liquidity encourages buyers and sellers to join the network thus creating a positive feedback loop for a thriving ecosystem.

What is the EFI token?

EFI has a total supply of 2,000,000,000 tokens, with a total circulating supply of 170 million tokens at the time of publishing. Fifteen percent of the supply is set aside for nominator staking and pools. These are token management rewards that are distributed over the parachain’s first 10 years of existence.

At the genesis block, 3% went out to the decentralised treasury. Fifteen percent of the total token supply was set to automatically reward collaborators and pool-contributors. This included maintenance costs, transaction processing upkeep as well as the creation of new modules to grow the network. Over time, these tokens are progressively unlocked until the whole supply has been exhausted.

The EFI token is used for all fee transaction payments on the network. The type of transaction determines the pricing and distribution, and orders that aren’t filled are charged 2.5%, which is in turn split among four pools.

Additionally. developers that mint NFTs can charge fees for marketplace orders, with a maximum limit of 25% of the total price.

All in all, parachains can be seen as fundamental elements driving cross-chain composability and interoperability within the Polkadot and Kusama Networks. The reason for EFI is simply to create a dynamic and versatile architecture that makes blockchain communication simple and mutually beneficial. That is the reason for its existence in a nutshell.

As such, due to this innate flexibility, Efinity could be the solution to some of the most pressing issues facing the proliferation of the NFT sub-sector. By eliminating previously unsolvable and complex bottlenecks, Efinity is a player that could take crypto mass adoption to the next logical level.

Invest in crypto with the SwissBorg app today!

The power of CHSB: Infographic