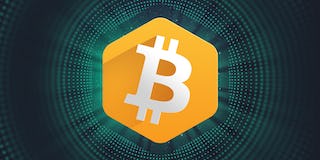 Head of Growth and Data

What is Bitcoin? How is Bitcoin used and where does it derive its value? More than a simple investment, Bitcoin (or BTC) is a digital currency that was created in January 2009 that offers lower transaction fees than traditional online payment options, with the ability to make peer-to-peer payments.

Because Bitcoin is digital, like other cryptocurrencies, there are no physical Bitcoins. Instead, balances are stored on a public ledger (Bitcoin’s blockchain), which everyone can access. It can be used to buy products and services (assuming a seller accepts BTC as a form of payment), and has also grown in popularity as an investment over the years - particularly since 2020, which saw a great deal of institutional buy-in.

Unlike fiat currencies, which are managed by centralised governments, Bitcoin is decentralised with no central authority.

If you are a Bitcoin investor, or interested in investing in Bitcoin for the first time, it is important to educate and inform yourself about the cryptocurrency, beyond the search for a return on investment.

How does Bitcoin work?

To understand the nature of Bitcoin better, let’s look at a concrete example of how traditional money transfers work.

If you are renting an apartment from someone, you could send your rent directly to that person. However, this can be difficult, time consuming or even unsafe if you don’t live in the same location as this person, if you need to frequently make this transaction, or if you don’t know them well (and therefore aren’t comfortable trusting them with your money).

Today, these transactions are carried out through intermediaries who ensure that money is exchanged properly: banks.

When you pay an invoice, the transaction is simplified as follows: 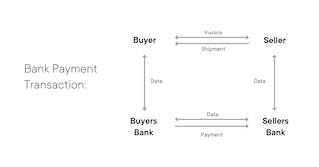 However, an intermediary poses some problems: you must also have trust in the third party, the transaction can take time, the transaction history is centralised and this service will have variable fees that can be significant.

The question Bitcoin and other cryptocurrencies forces us to ask is: Is this centralisation mandatory to have secure, reliable, fast and cost-effective transactions?

The answer is no, and Bitcoin offers a functional alternative.

Instead of going through a centralised intermediary, the Bitcoin network allows a near-instantaneous transaction to be carried out directly from one person to another (peer-to-peer) as follows: 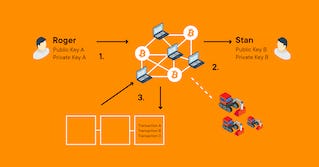 This is all managed on a collection of computers (which are referred to as ‘miners’ or ‘nodes’) that run Bitcoin’s code and store its blockchain (the blockchain being a transaction ledger, where each block is a collection of transactions and the blocks are connected to each other in a chain).

How are new Bitcoins created?

Unlike fiat currencies, where governments could print an infinite amount of new currency, the Bitcoin network has a finite supply of bitcoins that will be produced - 21,000,000.

These bitcoins are created in a process called mining, which is where miners use their computers to process transactions taking place on the Bitcoin network. They receive a Bitcoin reward in exchange for doing this, with a set number of bitcoins offered for each new block created on the blockchain.

This process involves using computers to solve complex equations, and the equations become more difficult (and require more computing power) over time to prevent too many Bitcoins from being generated at once.

Since May 2020, the block rate has been 6.25 BTC per block. This rate is halved about every four years (or every 210,000 blocks) in a process called Bitcoin halving. Over time, as the dollar value of Bitcoin increases, so too does the value of the rewards, even as the number of BTC decreases.

Why does Bitcoin have value?

The big question for many is, what gives Bitcoin its value? And why does this value fluctuate?

Along with being a digital currency, Bitcoin is also an asset that can be bought or sold on trading platforms. Consequently, its value is determined by supply and demand - there is a limited supply of bitcoins, and the people who are willing to pay the most at any one time for that limited supply set the price.

Like Yuval Harari wrote in Sapiens: A Brief History of Humankind, “Gold coins and dollar bills have value only in our common imagination. Their worth is not inherent in the chemical structure of the metal or paper, nor in their colour or shape. Money isn’t a material reality—it is a mental construct. It works by converting matter into mind.”

So why are people willing to pay so much for Bitcoin? As mentioned already, supply is fixed, so the more people that want to invest in Bitcoin, the higher the price will be.

Demand is then influenced by factors such as:

One of the biggest factors is the size of the Bitcoin network.

The intrinsic value of the Bitcoin network

Empirically, in terms of network value only, it is possible to recognise when the network is over or undervalued. 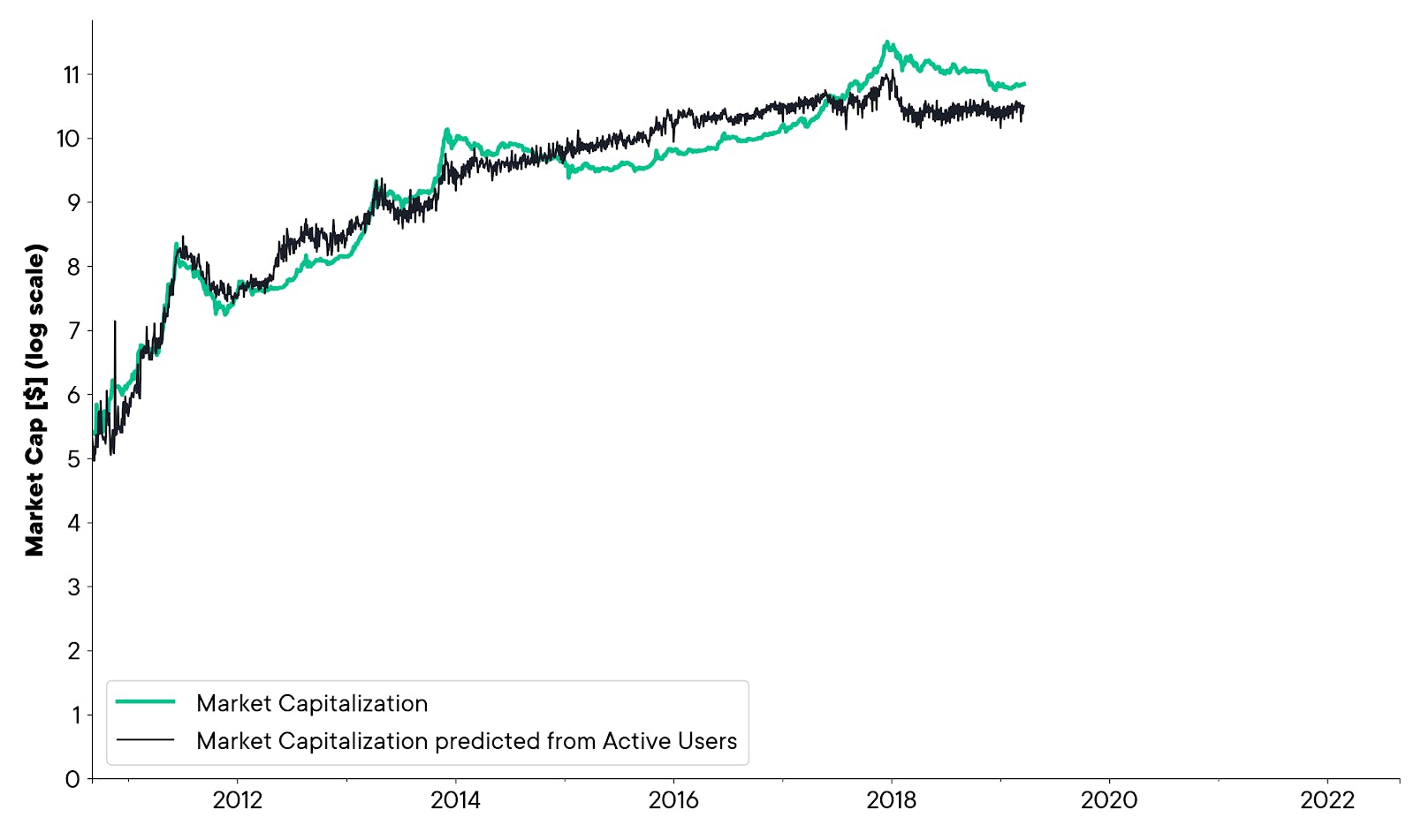 Bitcoin's utility and evolution, the speculation

From a technological point of view, the network is evolving thanks to its design and the many developers who are gradually improving it. These developers have the potential to have a positive effect on the future value of Bitcoin.

Beyond the technological aspects and its use as a value exchange, Bitcoin, with its finite number of tokens, secure and decentralised, can be considered as a safe haven of the future.

What are the risks associated with Bitcoin investing?

While Bitcoin was not originally designed as an investment, this is one of the token’s primary use cases today.

Speculators have been drawn to Bitcoin in each of its bull runs - May 2011, November 2013, July 2017 and from November 2020. This led more people (and, in 2020, institutions) being drawn to the cryptocurrency as a store of value rather than a medium of exchange.

However, like all investments, Bitcoin does come with risk. These risks include:

How to invest in Bitcoin

There are many options for investing in Bitcoin, but one of the simplest ways to get started is with the SwissBorg app.

To get started, simply download the SwissBorg app from the App or Play Store. Make sure you have access to your email and proof of identity on hand so you can complete the verification process, and you’ll be able to start exploring the app in minutes!