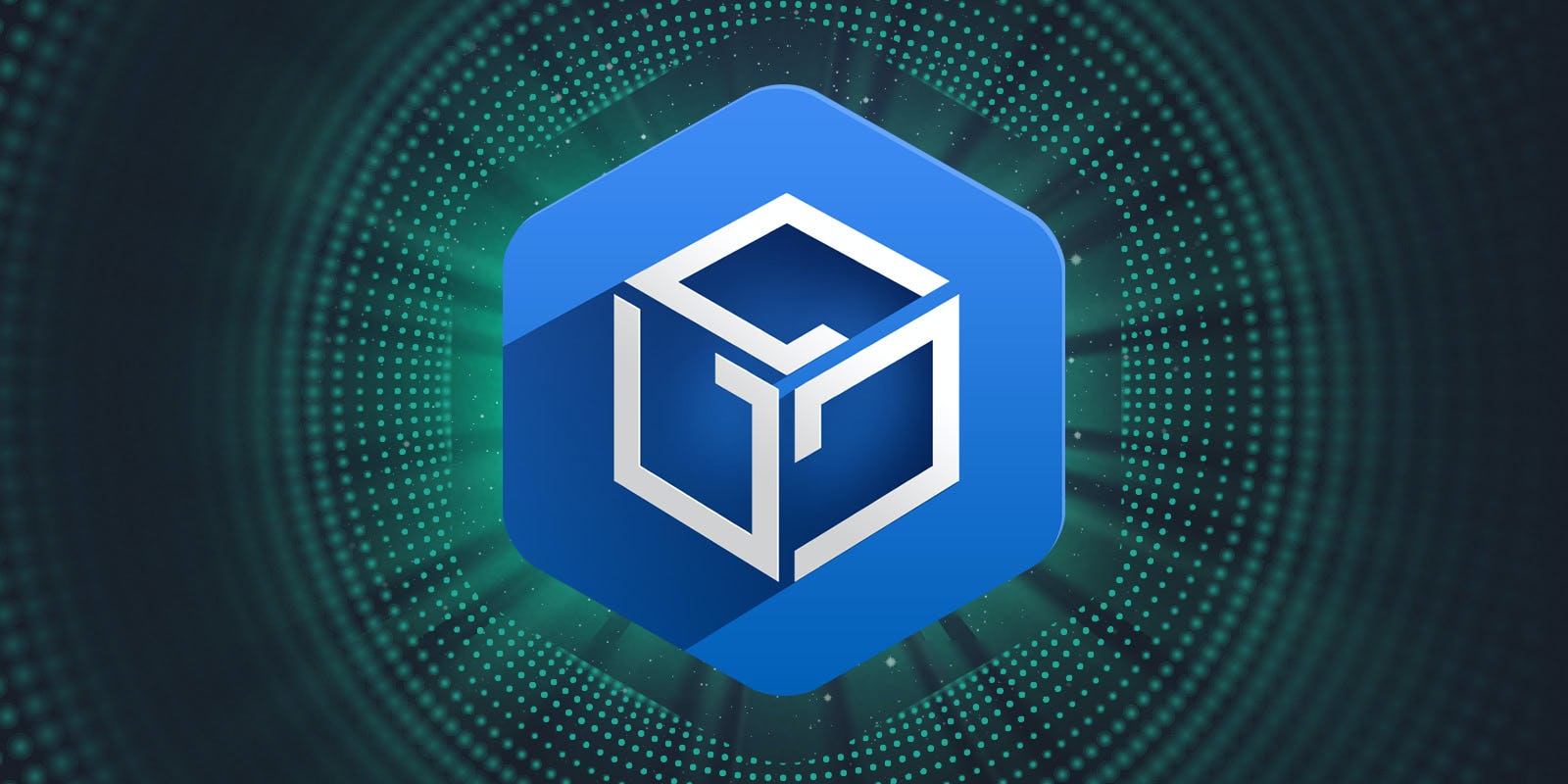 Gala Games describes itself as a blockchain gaming ecosystem with a mission to make "blockchain games you'll actually want to play".

As a platform, Gala Games offers a multitude of different games to players built on the Gala Network, which uses its native token to identify in-game assets that players own.

Players can buy and sell assets and reap financial rewards through the game's non-fungible tokens (NFTs).

Gala Games tries to stand out from the crowd by giving players more control over their in-game assets, sometimes costing hundreds of dollars.

The blockchain start-up was founded by Eric Schiermeyer, gaming and blockchain industry pioneer and the co-founder of Zynga, a popular mobile and social media gaming company. Schiermeyer was a proponent of casual games that appealed to the masses, which led him to launch popular hits like Zynga Poker, Mafia Wars and FarmVille.

After gaining a reputation for working on trend-setting projects, Schiermeyer launched Gala Games in July 2019. His vision was to create a gaming network that gives players ownership over their games.

As of 2020, the Gala Games team has around 65 employees and has released one playable game called Town Star and an NFT collectible series called VOX. The company is working on two more games, Mirandus and Fortified.

Other projects include a fantasy RPG game, a sci-fi strategy game and a tower defence game.

The Gala Games ecosystem is secured through network nodes, which you must operate for at least 6 hours per day to qualify for GALA token rewards. These rewards help sustain and grow the network, as each node assists in hosting games.

To participate in the ecosystem, users must download and install the node software, which can be bought through a Gala Games account. Eventually, the network nodes turn into non-fungible tokens (NFTs) that can be sold on OpenSea, and other NFT marketplaces.

Players can own the generated NFTs and influence the governance of games within the Gala Games ecosystem.

The Founder's Node voting mechanism allows players to influence the development of games, new titles and other updates.

Gala Games nodes are split into three categories or Gala Node systems that maintain network integrity. Together they form what the company calls the Triple-Proof Node System.

PoW are the Founder nodes. These are tier-1 nodes built on 50,000 fully-owned NFTs. Founder nodes consist of users who were early supporters of the network and received NFTs from new gaming titles with GALA tokens allocated to their node license.

PoS users are the Paid nodes that operate for specific games via a smart contract "rental" structure.

PoS are the Free nodes that allow the games to be hosted on the node system, removing the reliance on hosting platforms like Amazon Web Services.

These mechanics maintain the economic structure in their own way, and thus the system remains consistent with the addition of new titles.

Since its 2019 launch, Gala Games grew to 1.3 million active monthly users, and 26,000 NFTs have been traded, with the most expensive one valued at $3 million, according to information from CoinMarketCap.

What is the GALA token?

GALA is the platform's utility token needed to purchase in-game items, which can also be earned by running a node.

Besides having game-specific NFTs, the Gala Games utility token allows users to create and distribute unique items with guaranteed authenticity.

The token can be won in-game or bought, traded and sold for NFTs.

GALA tokenomics establishes an economy where wealth redistributes itself while keeping game ownership in the public domain.

There are four ways to earn GALA tokens:

The total supply of GALA tokens is 35 billion. Currently, there are less than 6.9 billion GALA tokens in circulation.

On July 21st each year, GALA distribution is halved. So, starting July 21st 2022, the token distribution will amount to 8,561,643 GALA instead of 17,123,286 GALA. This serves as a deflationary mechanism that game developers can alter.

How to buy GALA?

After learning about the ins and outs of the GALA token, we know that some of you might want to add it to your portfolio. You can now do so in a few taps using the SwissBorg app.

Let us walk you through the process:

Gala Games wants to take the gaming industry in a new direction. Typically, PC gamers dislike blockchain games because they tend to monetise every asset. However, knowing that there are different audiences and preferences, the company appears to be taking blockchain gaming to a place where ownership is vitally important.

Like Gala Games? Get the GALA token using the SwissBorg app!

Invest in GALA today with the SwissBorg app!