What is Occam (OCC)? 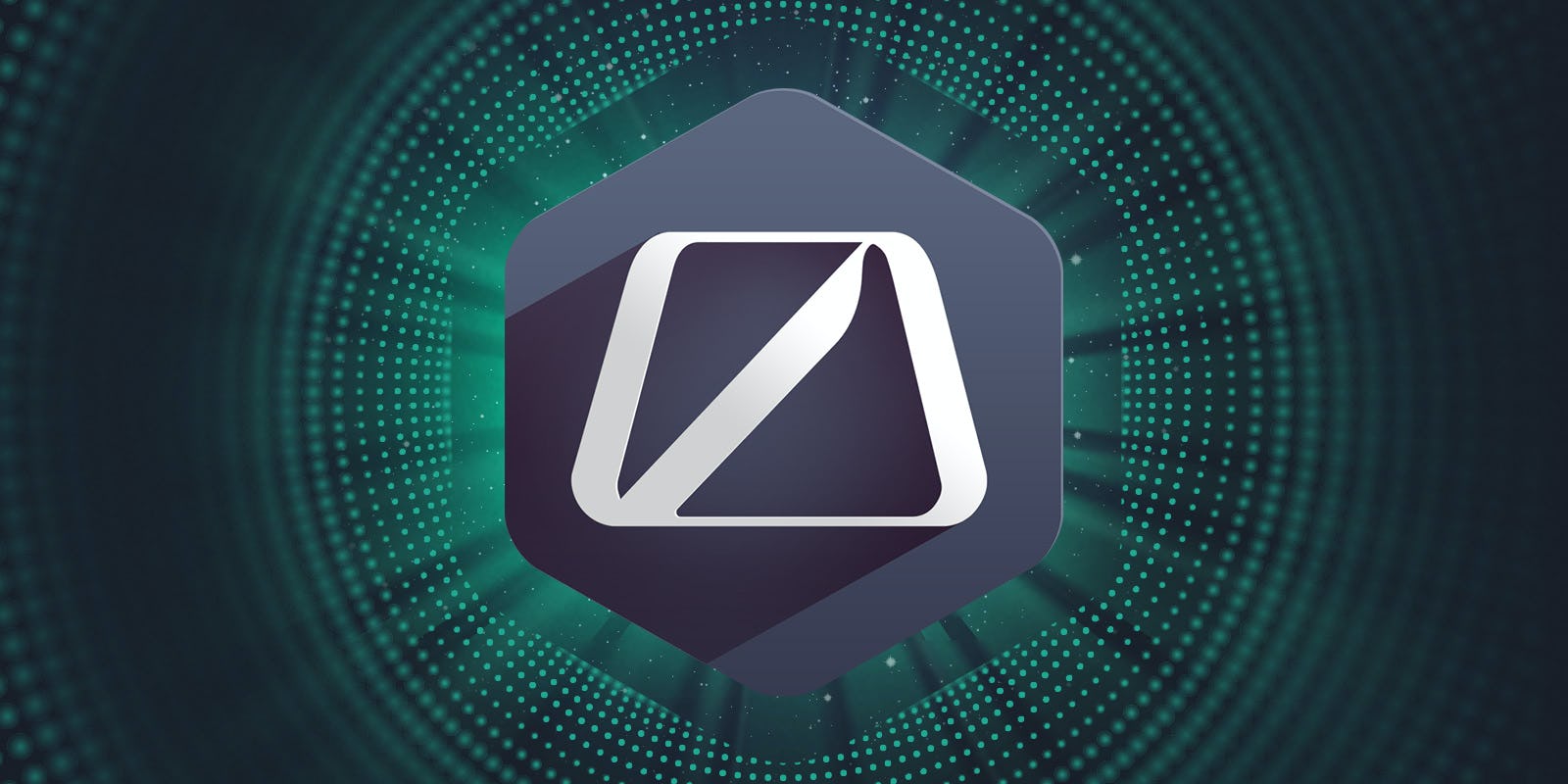 Occam Finance forms part of an emerging crypto-financial suite tailored to provide solutions for the Cardano blockchain. The protocol is designed to be an all-in-one Cardano DeFi ecosystem that attempts to leverage the benefits of decentralisation and transparency while maintaining compliance with regulatory bodies.

Occam Finance was built by a team of individuals located in Crypto Valley, Zug. Some team members won local, national competitions in maths and computer programming.

Mark Berger, the president of the Occam Association, is a crypto market veteran who founded Scalable Solutions. His vision is to prepare the crypto industry for institutional and enterprise adoption, holding advisory functions in various startups and traditional financial services.

Several other equally notable members and advisors comprise the Occam Association’s core team, which seeks to build the Cardano community and the Occam.fi ecosystem.

The fund-raising tool, OccamRazer, consists of a tier system that allows users to access IDOs depending on which tier investors fall into. Before investors can participate in IDOs, they’ll need to undergo know-your-client (KYC) procedures and obtain a minimum of 150 OCC tokens.

In its early stages, OCC was launched exclusively as an ERC20 token. However, after releasing the Ethereum-Cardano bridge, which acts as a liquidity tunnel between the blockchains, the platform has shifted towards a multichain ready infrastructure.

Through a simple user interface, the protocol presents the various functions of these components under one roof, with the main use-case being fund-raising.

What is the Occam token?

The OCC token is central to participating in IDOs via OccamRazer and functions as a governance token for Occam Finance, enabling features for the platform. The token has a circulating supply of 15,217,681, according to coingecko. The circulating supply is self-reported.

What are the main features of Occam?

Occam provides an all-in-one, feature-rich ecosystem to raise and exchange capital. While catering towards traditional financial institutions, the project boasts (KYC) regulatory compliance but simultaneously claims to have all the benefits of decentralisation.

With a focus on user experience, the UI is aimed towards the institutional mass market and is primarily focused on unlocking and raising capital for upcoming IDOs through its Ethereum-Cardano bridge.

Invest in OCC today with the SwissBorg app!

What is EURt (Euro Tether)?

What is Curve (CRV)?