What is Sandbox (SAND)? 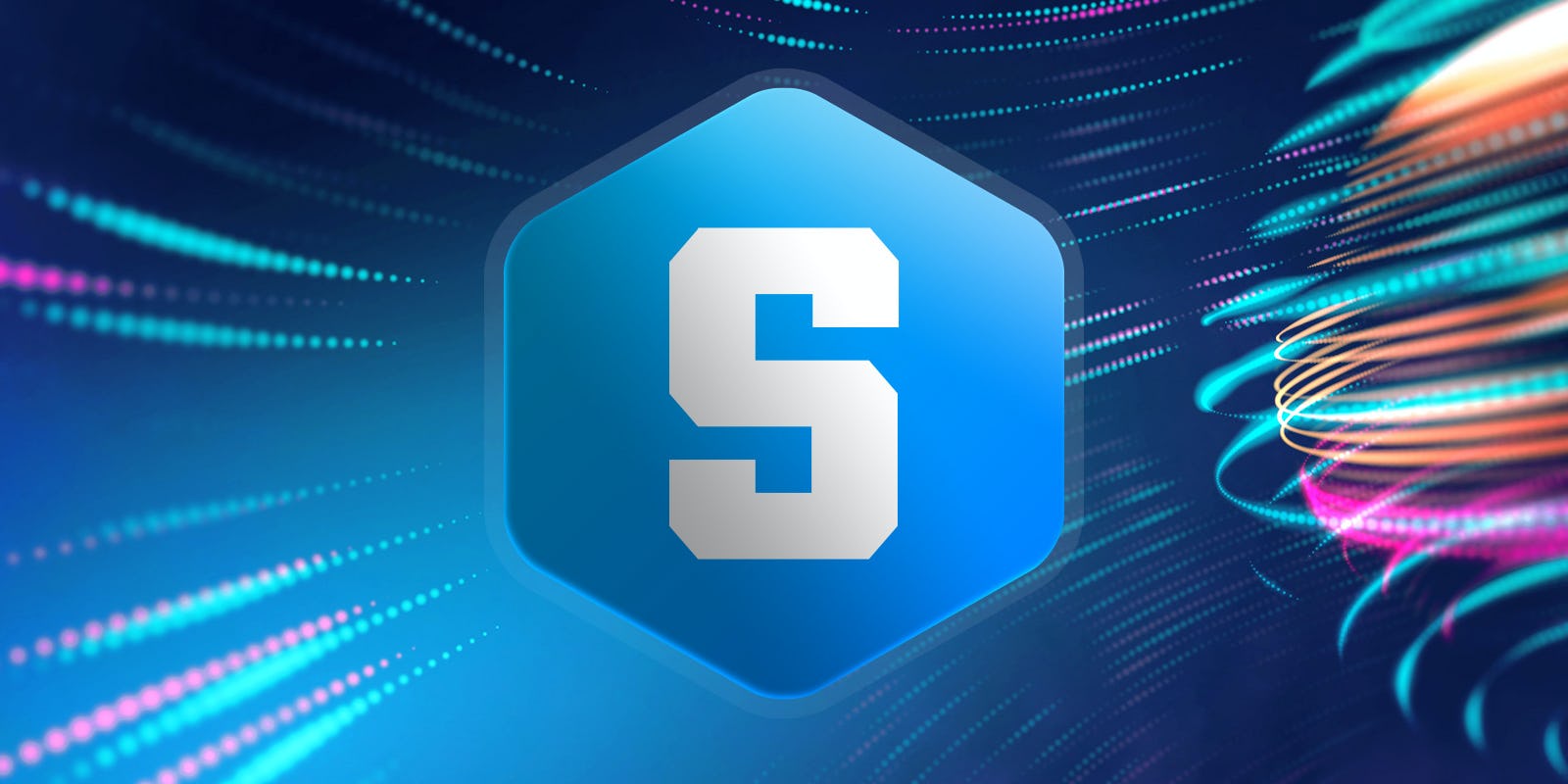 SAND is the native cryptocurrency of the Sandbox ecosystem. Technically, Sandbox itself is a gaming platform deployed on the Ethereum network, where users can create, build, buy and sell digital assets in the form of a game.

To do this, the platform take a hybrid approach as a decentralised autonomous organisation (DAO) that uses non-fungible tokens (NFTs), thereby creating a platform for a thriving gaming community.

Who created the Sandbox?

Arthur Madrid is the co-founder and CEO at Pixow. He is also at the helm of Sandbox. Graduating in economics from the Université Paris Dauphine in 2000, Madrid’s professional career started in consultancy with Eurogroup Consulting France. In 2001, he founded 1-click Media, which was later acquired by Ipercast.

Sebastien Borget is also a co-founder at Pixowl and serves as the COO of the firm. In 2007, he graduated with a degree in computer systems networking and telecommunications from Institut national des Télécommunications. Sebastien was a project lead for 1-Click Media, and has since worked closely with Arthur. In 2011 the duo founded Pixowl and continue to work on projects together.

How does the Sandbox work?

The Sandbox is a unique platform that introduces gaming to blockchain. Launched in 2011, The Sandbox is an online game where players can buy resources in the form of plots of land. In addition to trading resources, they can create game experiences and make them available for others to acquire in an open marketplace.

Artists and creators can make all sorts of items using a system of tokenisation, which ultimately makes the whole ecosystem run. In addition to SAND coin, there’s also a LAND token which proves ownership of digital plots of land.

Assets that are created by community members and traded into their respective SAND or LAND wallets. LAND is a non-fungible token, while SAND is fungible. This is to say that while every LAND token is unique, SAND coins are interchangeable and function as money.

What is the sand token?

SAND is the native asset that is built on top of the Ethereum blockchain, secured by the proof-of-stake consensus mechanism.

Of the total token supply, about 25.82% was initially reserved in a company treasury. Another 17.18% were allocated for a seed round sale the token. The team members distributed 31% of the supply to each other, while another 12% was set aside for a dedicated Launchpad Sale on Binance. Another 10% were retained for project advisor.

What are the main features of sand?

By creating a universe where gamers can create and collect blockchain-based assets, the Sandbox aims to revolutionizes the market. It makes a niche for itself in the global market of gaming.

By focusing on user-generated content, the Sandbox creates a metaverse of involved players who contribute to the platform’s further development. Not only that, by introducing the SAND token, the Sandbox promotes decentralized governance and allows users to share their views and ideas about the development of the project. Thanks to the evolving technology, decentralized governance is becoming a must-have in blockchain-based projects.

The company launched with a strong support-base from several big names in the gaming industry, including brands like Atari, Helix and CryptoKitties.

Key applications for the SAND crypto include:

The Sandbox is a clear attempt to build out the metaverse ecosystem. SAND is the mechanism with which this vision could be achieved, with players being able to access the platform, investors receiving rewards and businesses accepting the currency as payment. All in all, the project is creating a virtual marketplace for game assets. Will the approach prove appealing to investors, players and game creators?

Invest in SAND today with the SwissBorg app!