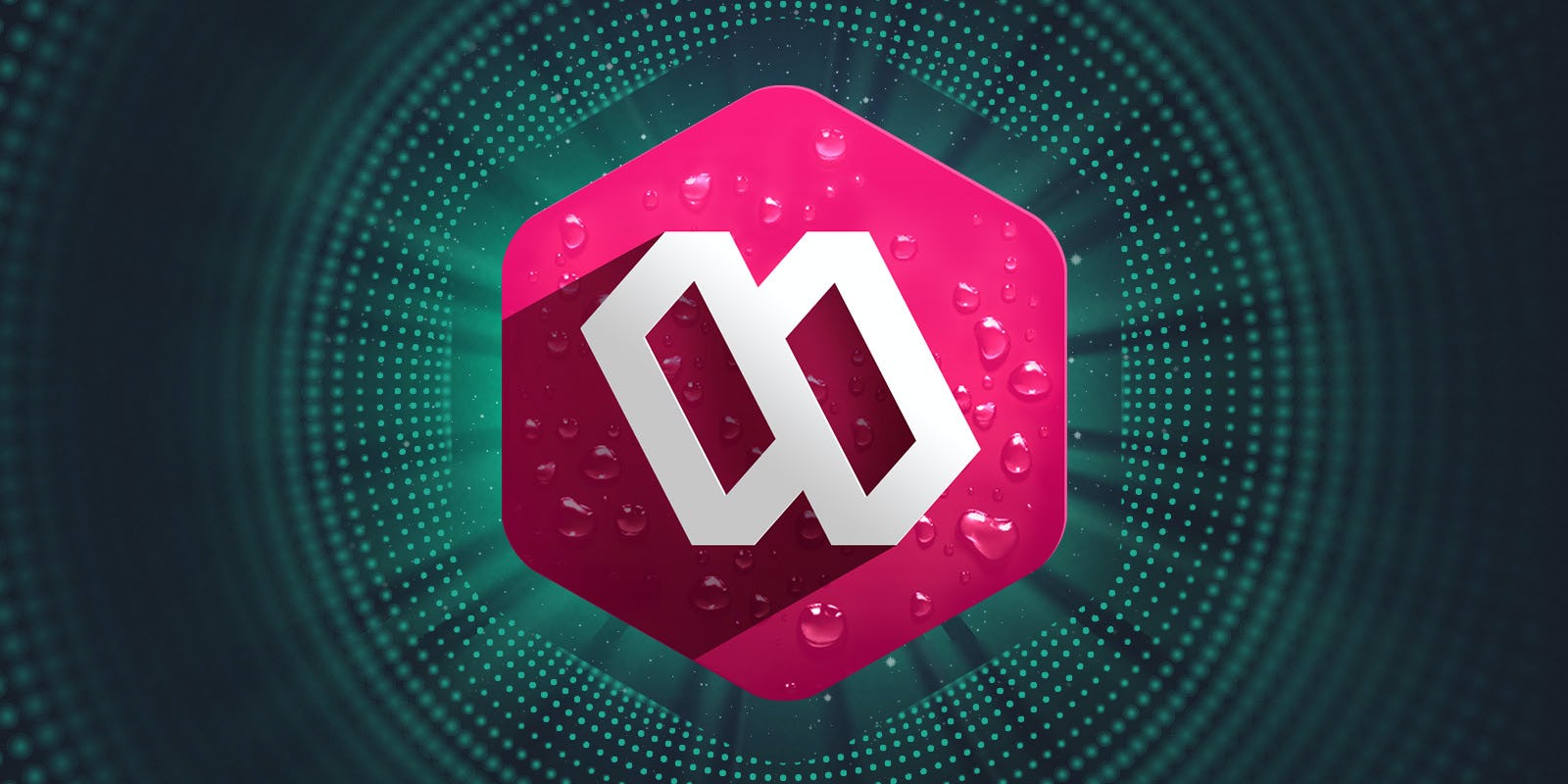 Move-to-earn projects are one of the most recent trends to have won over crypto enthusiasts. Today, we are looking at the token created by Sweat Economy, which is aiming to become the next major player in this space.

What is Sweat Economy?

In 2015, Oleg Fomenko and his team launched Sweat Economy, a mobile application aiming to make the world more physically active. With an app that tracks how many steps a user has made, and an online store to spend the virtual currency gained from the said steps, they have gathered in just over 7 years, more than 100 million users and are the most downloaded health and fitness app of 2022.

After having built an empire of movement, they have decided to bring the project one step further and launch SWEAT on the blockchain.

To keep users interested and rewarded for their efforts, Sweat Economy has created SWEAT, a digital currency that turns steps into assets.

Initially a web2 platform with an online shop featuring mostly sports or health related items from collaborators, In 2022 Sweat Economy decided to migrate their economy on-chain, and are launching their token on the 12th of September of 2022.

SWEAT can be minted by using the features of the Sweat Economy app, such as walking, watching advertisements or inviting friends. It will, however, become continuously more complicated to mint 1 SWEAT as the threshold of steps required will increase in the future to fight against the initial inflation that the system will create. On top of allowing users  to generate crypto by being healthier, Sweat Economy will also implement gamification mechanics such as using NFTs and staking to provide more value to loyal users. The hope is that in the longrun it will become part of a general  “economy of movement”.

Data monetisation is a very hot topic in crypto, and Sweat Economy is proud of the claim that they have never monetised the data that they have collected. They are hoping to be able to decentralise even more and give their users control of their own data. So that users can select  if they want to “lend” their data to companies/organizations that would retribute the users directly.

Alec Fomenko however only sees this being possible with Sweat Economy becoming a DAO, where the users have governance rights and vote together over initiatives and ideas. 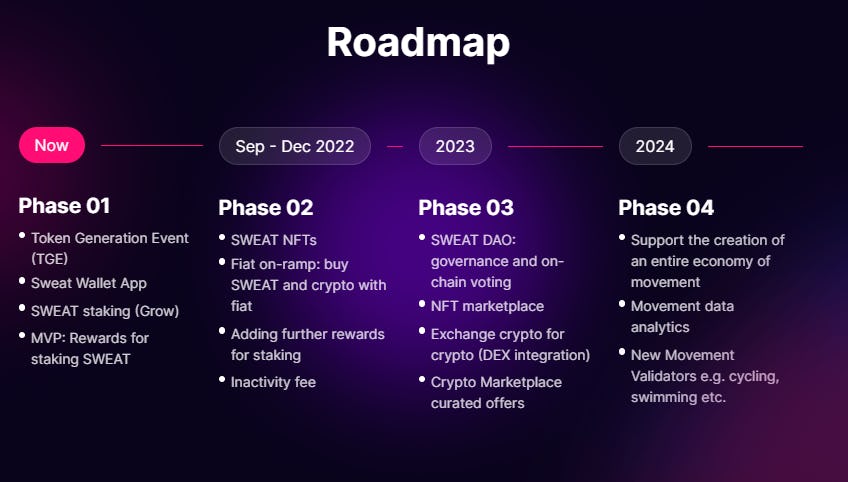 Sweat Economy has been helping people motivate themselves to go outside and take a breath of fresh air for half a decade, and is now entering web3 with their long-awaited token. Aside from willing to get people to move, they would like to provide an entertaining andrewarding way to do so, as well as enabling users to monetise their own data and stake the value they create by becoming healthier.

The Move-to-Earn sector  is relatively new, and Sweat Economy has been able to learn much from their competitors' mistakes in the first wave of this sector. With a very complex roadmap, and promising future, it will be  interesting to see them align with trends in hopes to make us all healthier, and wealthier!

With that said, I’ll go get my daily coins now!

Invest in SWEAT today with the SwissBorg app!