What is The Graph (GRT)? 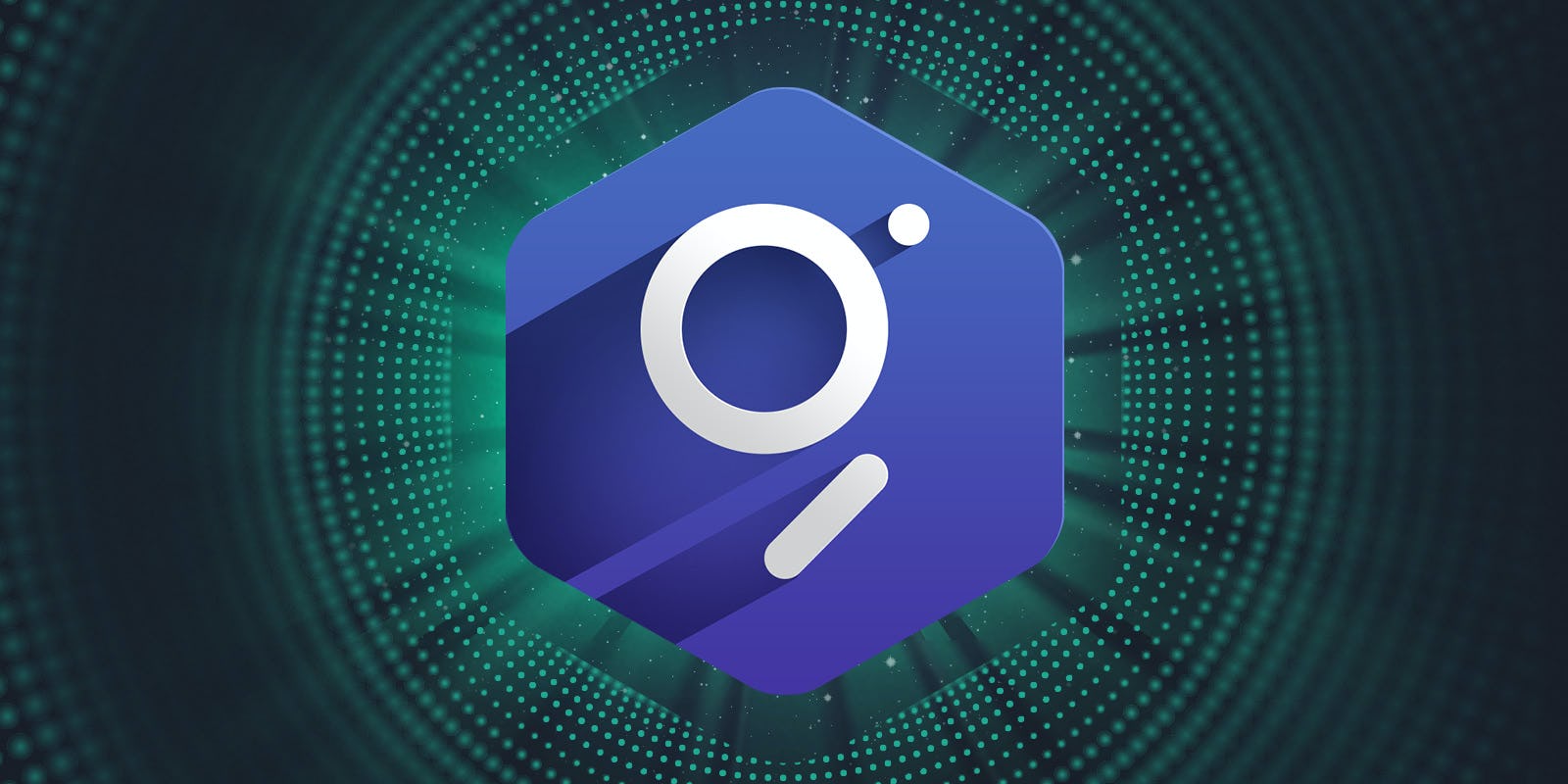 Web 3.0 is an early stage emerging idea where blockchain plays a vital role. In its basic form, The Graph is a protocol that organises blockchain data in order for it to be usable in this budding ecosystem. Anyone can build and publish open application programming interfaces (APIs) using the network. These are called sub-graphs.

Specifically, The Graph is a service for retrieving (querying) information from networks like Ethereum and the Interplanetary File System (IPFS), both of which power decentralised finance (DeFi) and Web 3.0. In other words, it is a decentralised oracle that provides blockchain data and is often compared to Chainlink (LINK).

To date, over 3,000 subgraphs have been deployed by thousands of developers, for DApps such as Uniswap, Synthetix, Aragon, AAVE, Gnosis, Balancer, Livepeer, DAOstack, Decentraland and others. The network’s usage has grown significantly, and boasts 4 billion monthly queries today.

Who created The Graph?

As one might expect, The Graph team is made up of professionals from the Ethereum foundation as well as traditional finance.

All three have engineering backgrounds and have worked together for over five years. Tal and Ramirez studied electrical engineering at the University of Southern California, working together at MuleSoft, an API development company that went through an IPO that was subsequently sold to SalesForce.

The Graph was born out of a startup that attempted to build an immutable database, called Datmoic. That vision developed into the project they work on today.

The Graph is a decentralised Oracle solution that processes data for Web 3.0. Subgraphs are comparable to APIs that are integrated into programs to retrieve (query) data from blockchains.

“The Graph Network is a decentralised indexing protocol for organising blockchain data. Applications use GraphQL to query open APIs, called subgraphs, and retrieve data that is indexed on the network. With The Graph, developers can create serverless applications that run entirely on public infrastructure.” — The Graph website

The network is driven by four groups: indexers, curators, delegators, and consumers.

Indexers are those who want to offer data. To do this they must run a node which requires the GRT token in order to stake. If a provider gives wrong data, he gets a penalty and loses some of his deposit. Therefore, the incentive structure strives for correct information.

Curators decide on the trust-level of data sources. They signal on subgraphs and tell indexers which APIs should be used. This is done by depositing GRT tokens in a subgraph, and receiving a share of the fees.

Delegators are participants who deposit shares in indexers, contributing to a secure network. They do not operate a note but rather participate in one that already exists, consequently obtaining a share of the node’s fees.

Finally, consumers are the end-users who purchase the qualitative data. Consumers include trading platforms and decentralised applications. They pay indexers and integrate the network’s data into their service or platform via APIs.

What is the GRT token?

The Graph (GRT) is the network’s native token that is necessary for coordinating work between three operators and consumers. It allows users to participate in the protocol themselves for offering or acquiring data.

The token is necessary to ensure the economic security of the network, as well as the integrity of the data. GRT is locked-up by indexers, curators and delegators so as to provide indexing and curating services, such as reliable price-feed, trading volume and liquidity data. Active indexers, curators and delegators can earn income through the network in proportion to the amount of work they perform and how many tokens they stake.

The GRT total supply is 10 billion tokens, with a circulating supply of 4.9 billion, per figures from Coingecko. New token issuance is set at 3% annually and can be altered depending on decisions made by The Graph Council. Additionally, the network is expected to burn approximately 1% of query fees as well as all deposit taxes.

You can find out more about GRT tokenomics on their website, here.

What are the main features of the GRT Token?

The Graph has been online since December 2020 and has reached several milestones already. Similar to Chainlink (LINK), The Graph (GRT) offers an alternative solution for trustworthy data in the field of blockchain and cryptocurrencies. The Graph accomplishes the oracle problem for on-chain data feeds and could be one of the mainstays of the blockchain ecosystem as Web 3.0 rolls out.