What is Ultra (UOS)? 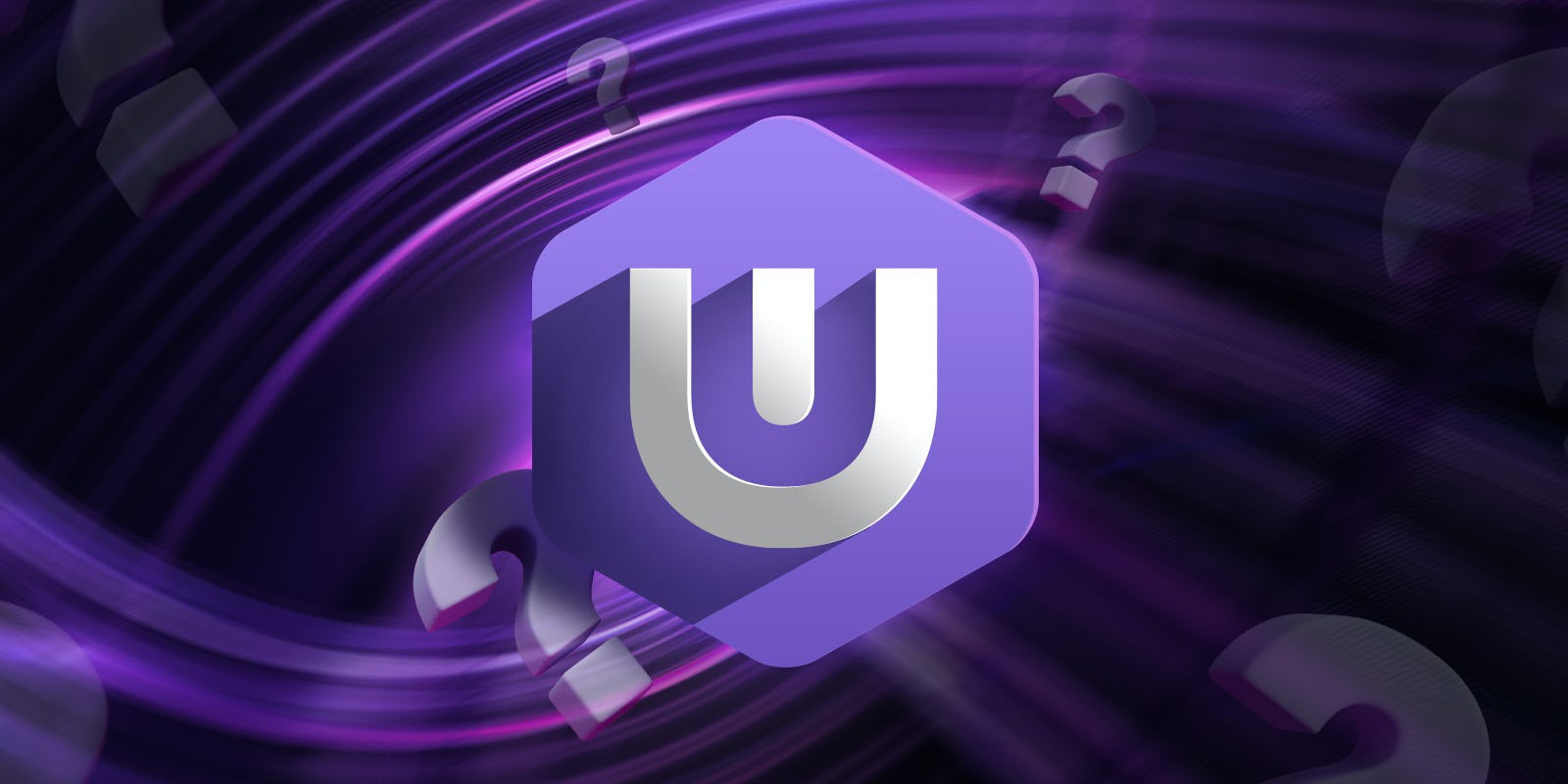 Those familiar with games distribution platforms like Steam will quickly understand what Ultra is all about. Ultra describes itself as a blockchain-based PC-gaming entertainment platform, hosting a variety of industry services that benefit both gamers and game developers.

The ecosystem is essentially an open marketplace where users can resell their games and items while also earning money via participation in the Ultra network. Meanwhile, game developers can benefit from new revenue models, software development kits and blockchain tools that underpin game features such as item distribution.

Below is a video of how Ultra works;

Ultra is run by a management team of industry veterans, with 70+ full-time employees working on making the vision a reality.

David Hanson and Nicolas Gilot are the founders and Co-CEOs of Ultra, with nearly 20 years of experience working in executive positions including Xiaobawang, a $100-million console project in partnership with AMD, and a video game studio that was acquired by Kingsoft.

The team frequently releases updates on Medium,the Twitter handle, and through a bi-weekly podcast  in an effort to maintain transparency with their community.

More information about the management team can be found on ultra.io.

How does the Ultra platform work?

By design the Ultra protocol is based on EOSIO, the next generation technology developed by Daniel Larimer - the software engineer behind SteemIt and BitShares blockchains.

The protocol is designed around the concept of the metaverse, appealing to both gamer and game developer.

For gamers, downloading the application and setting up an account is as easy as any other traditional platform. As such, recovery phrases and even the concept of installing and setting up a blockchain wallet is hidden from the user and secret keys are protected by Ultra’s proprietary decentralized non-custodial user-friendly key recovery technology.

The platform acts as a kind of user-friendly operating system packed with market-place opportunities and features. Users are then able to choose to interface using bridging apps or decentralised apps (dapps) while having all their needs catered for under one roof using a single login.

Anything that’s built in ‘the metaverse’, whether it’s DeFi applications, platforms, streaming services, NFT marketplaces or any other blockchain application is natively supported in Ultra.

The platform hosts multiple applications, including Ultra Games,the Ultra Wallet, Theta, and the NFT marketplace, all of which are built to focus on what gamers are interested in – games. For all intents and purposes, Ultra is a company with an application built around the UOS token. The protocol is part of an all-in-one pc game distribution platform with a hybrid approach towards providing certain centralised and decentralised services.

What is the UOS token?

UOS is the native token that powers the Ultra network. It is a utility token tied to the platform, powered by block producers and a resource model called “ultra power”. The network boasts instant free transactions, with block times of 0.5 seconds and a throughput of 12,000 transactions per second (TPS). In the whitepaper, TPS are claimed Ultra intends to reach more than 100,000 tps.

The token is integrated with the Ultra Wallet as well as an NFT marketplace and the games store, which is necessary in order for the ecosystem to thrive. Briefly, Theta allows users to stream and earn both TFUEL and UOS token rewards for the relays. Every game published on Ultra Games is represented as an NFT, i.e. a gaming license.

The Ultra platform is currently in closed beta and during that time have announced commercial partnerships with tech giants like Advanced Micro Devices (AMD) teaming up on a multi-year co-marketing partnership and Ubisoft as one of Ultra’s’ Block Producers. It has a circulating supply of 270 million UOS coins and a total supply of 1 billion. The token is ranked among the top 200 coins on coingecko, with a total market cap of $540 million as of December 2021.

The token’s distribution is highly diverse, and is similar to traditional share distribution processes. The core team was allocated 18% of tokens with a one-year lockup and 1.5 years vesting. In fact, all token allocations had a one-year lockup period, with different token allocation sizes distributed to: growth, company reserves, content acquisition, private sales, IEO, exchanges, marketing and partners/advisors.

A full blog post provides clarity on the token allocation strategy, which is in keeping with the transparency expectations the team espouses.

In June 2021, the Ultra Mainnet went live and is currently operating as intended. Ultra Games, Ultra’s game store, is currently in the second stage of it’s closed beta. The wallet-only client is available for download and gives users access to their Ultra Wallet and Theta. Future updates include the release of the NFT Marketplace, Ultra Games, as well as the ability to stake UOS tokens to gain more resources from the Ultra Power network, which would also help to reduce spammers while keeping transaction costs free.

What are the main features of Ultra (UOS)?

For all intents and purposes, Ultra is a company that is built to bridge the gap between blockchains, gaming and mass market. To do this, Ultra built cutting edge blockchain technology without cheating or cutting corners holding their user’s assets or secret keys. At the same time, users are still able to interact between Dapps, Apps, legacy items, nfts and ultimately, the entire blockchain ecosystem.

One thing is clear, Ultra is giving the gaming industry a run for its money!

Invest in UOS today with the SwissBorg app!