What is USD Tether? 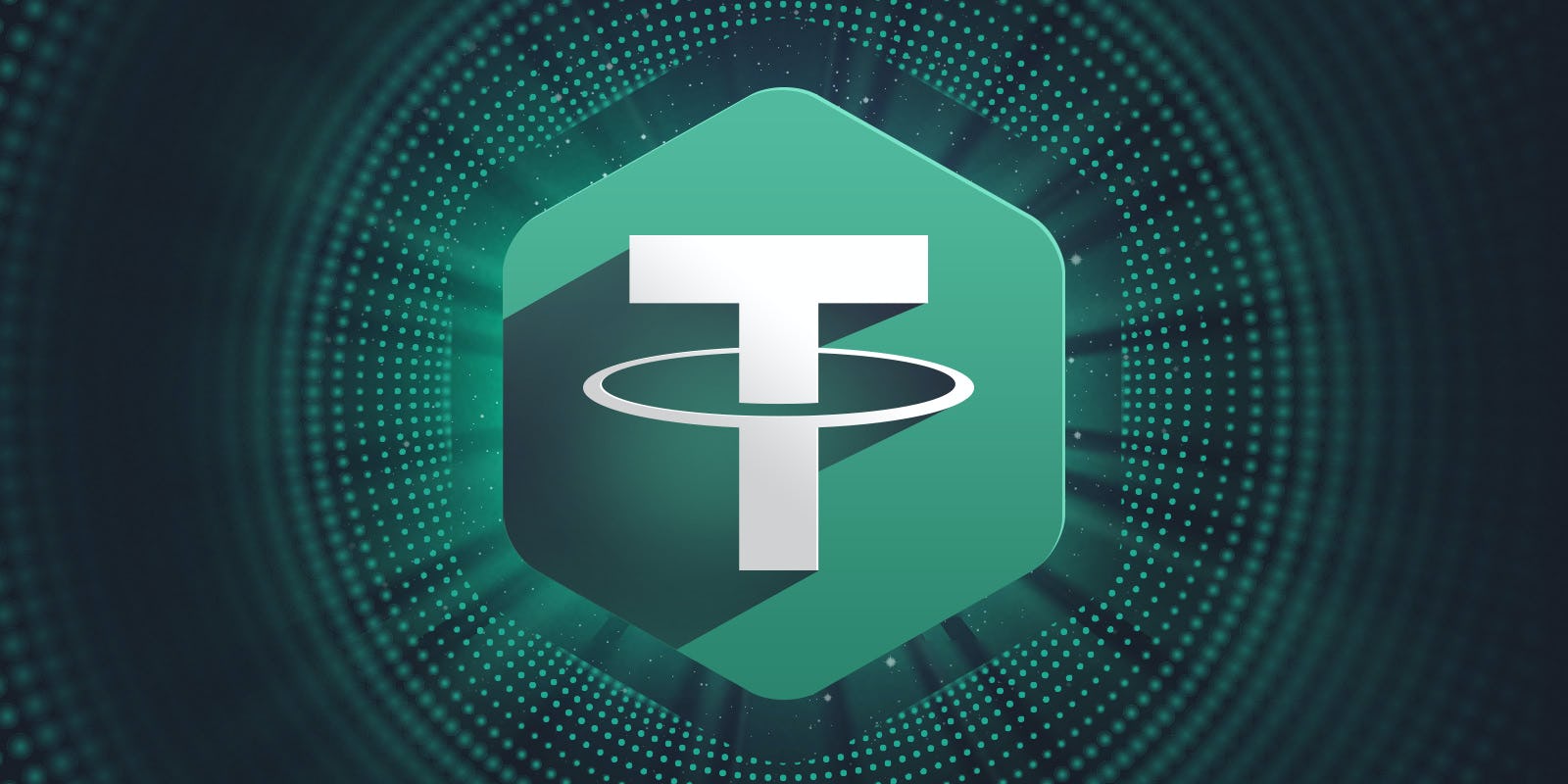 US Dollar Tether (USDT) is a stablecoin designed for each token to be represented by an underlying US dollar.

The stablecoin has been issued on various blockchains, namely Omni, Ethereum, Tron, EOS, Liquid as well as Algorand.

Tether was built by Tether Holding Ltd., a company based in the British Virgin Islands and Hong Kong. The CEO of Tether is JL Van Der Velde, the CFO of the company is Giancarlo Devasini and Suart Hoegner acts as the general counsel. It’s important to note that both Van Der Velde and Devasini have the same positions at Bitfinex. However, the Bitfinex and Tether CTO, Paolo Ardoino is the front-face of the company and is reachable on Twitter.

What is a USD-Pegged stablecoin?

Initially, all Tether was based on the Omni Platform, which hosted a variety of digital assets anchored to the Bitcoin blockchain. Following Bitcoin, Ethereum-based Tether coins were also launched and eventually the token was issued on eight more blockchains.

Briefly, the Tether stablecoin is a bridge between traditional financial systems and crypto. its purpose is to replicate fiat currencies (in this case, the US Dollar) within a cryptocurrency environment.

To do this, every Tether token is pegged with a 1:1 ratio with the fiat currency, or an exchange-traded commodity such as a precious metal. Recently, Tether released a breakdown of its reserves as part of a commitment to transparency standards.

USDT has similar features to other cryptocurrencies but operates between the confines of traditional finance and crypto. It offers simple transactions through existing cryptocurrency infrastructure via blockchain networks. This allows for payments, transfers, remittances to be made instantly, mainly over the Ethereum blockchain.

Most Tether lives on Ethereum

For the most part, USDT exists on the Ethereum blockchain. In fact, over 50% of all USDT tokens operate as ERC-20 (Ethereum) tokens. This plays into liquidity pools, wallet storage, trading volumes as well as providing ease of access to and from USDT. Due to the relatively quick transaction, USDT is particularly useful for traders, providing multiple options and catering for quick transfers from one blockchain to another.

Since cryptocurrencies are well known for being volatile, the ability to quickly switch to USDT reduces a lot of potential risks. Its relative stability is often used as a safety switch when cryptocurrencies begin to increase in volatility.

To understand why, imagine the following scenario which involves trading Bitcoin for Ethereum:

Despite being correct about the ETH direction, you would still take a loss due to the fall of Bitcoin (in this fake example). By contrast, you could use USDT in the following way to manage that risk:

By switching to USDT, your only concern is the price of Ethereum and the solvency of Tether.

Over the years, several articles have come out reflecting concerns about Tether. Critics have often accused Bitfinex and Tether of running a fractional reserve system, similar to what traditional central banks do today.

However, earlier this year these concerns were largely put to rest as the New York Attorney General and Bitfinex settled the long-standing 2-year dispute. While the legal deadlock has been put to rest, this hasn’t stopped murmurs from making the rounds.

As of this moment, Tether remains the most liquid stablecoin in crypto, with a market capitalisation of over $60 billion.

USDT is a stablecoin that some might argue is uncomfortably close to the traditional fiat banking system. Compared to Bitcoin, it is a centralised, permissioned and trust-dependent blockchain that ultimately plays an important role in the digital economy. Similar to other stablecoins, Tether fills the gap between traditional finance and cryptocurrencies and will likely be around for the foreseeable future.

Invest in USDT today with the SwissBorg app!