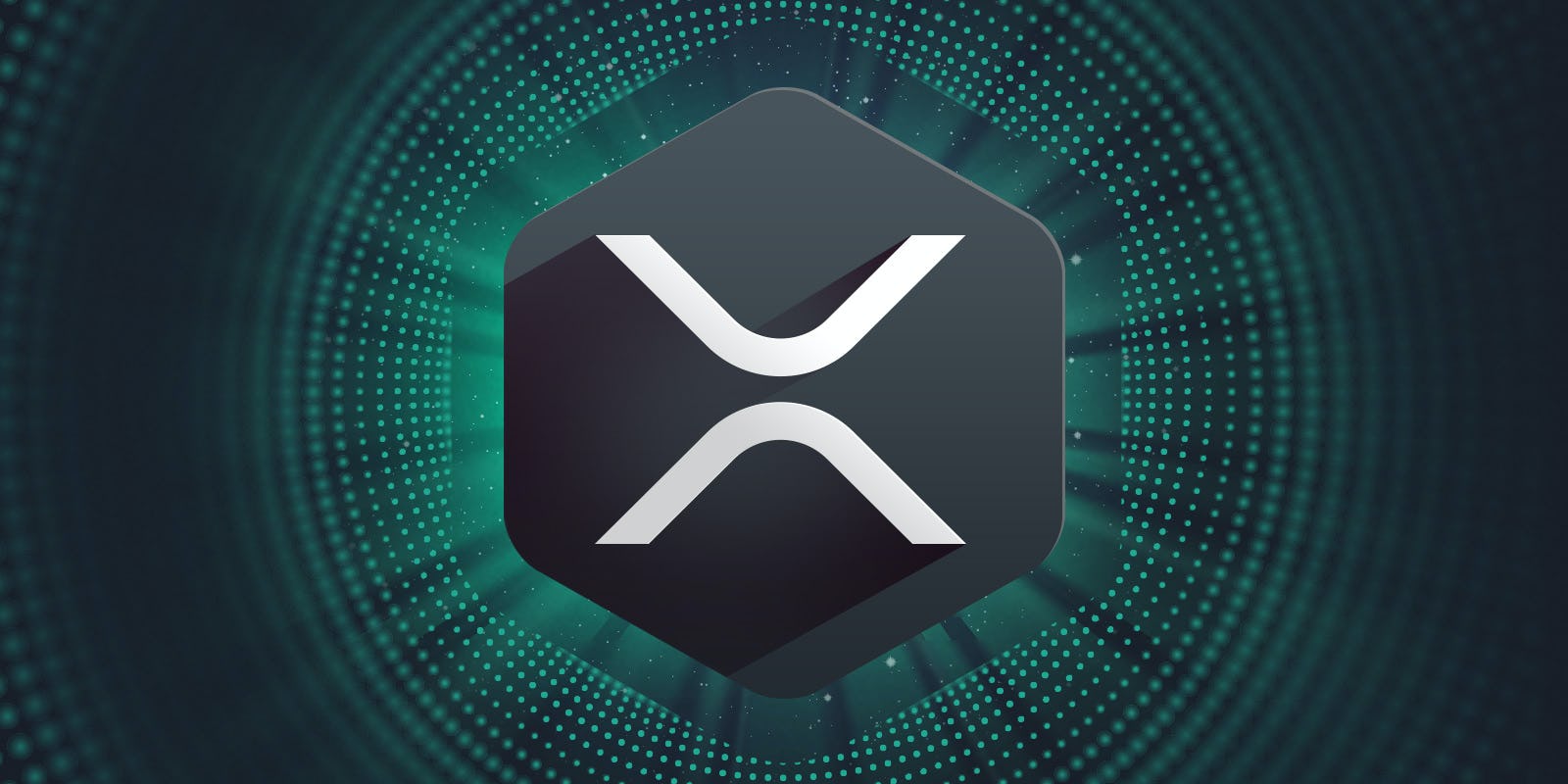 XRP is a digital asset built for payments. It is the native digital asset on the XRP Ledger - an open source, permissionless and decentralised blockchain technology that can settle transactions in 3-5 seconds.

XRP can be sent directly without needing a central intermediary, making it a convenient instrument in bridging two different currencies quickly and efficiently. It offers financial institutions the fastest, most reliable option for sourcing liquidity on-demand.

At the time of writing, XRP is the seventh largest cryptocurrency by market capitalisation and is traded on over 140 exchanges worldwide.

XRP is a digital asset native to the XRP Ledger. Anyone with a cryptographic key and an internet  connection can receive, hold, and send XRP to anyone else. XRP's creators developed it to be a  desirable bridge currency that can facilitate trades in any other currency. XRP has many  properties which make it an appealing asset for many other use cases, too:

How is XRP used?

Faster, less costly and more scalable than any other highly liquid digital asset, XRP and the XRP  Ledger are used to power innovative technology across the payments space.

Ripple is a technology company that makes it easier to build a high-performance, global payments business through its platform, RippleNet. XRP is a digital asset independent of this, and is used in Ripple’s On-Demand Liquidity (ODL) service to facilitate efficient and cost-effective cross-border transactions by bridging two fiat currencies in seconds.

Third parties are also pursuing other XRP-related use cases, such as in gaming, micropayments, music, payment processing and security.

How does the XRP Ledger work?

The ledger is maintained by independent participants of a global “XRP Community”, of which Ripple is an active member.

Independent validator nodes come to an agreement on the order and validity of XRP transactions. This agreement, called consensus, serves as the final and irreversible settlement. The ledger reaches consensus on all outstanding transactions every 3-5 seconds, at which point a new ledger is issued. Anyone can be a validator, and active validators on the ledger today include universities, exchanges or financial institutions. There are currently 35+ validators on the Unique Node List (UNL) and 140 validators in total from around the globe.

What is the consensus protocol?

The XRP Ledger uses a consensus protocol that relies on a majority of validators to record and verify transactions without incentivising any one party. Validators are different from miners because they aren’t paid when they order and validate transactions. Today, these validators  operate at locations across the globe and are run by a broad range of individuals, institutions, asset exchanges and more.

Put simply, the XRP Ledger is based on an inherently decentralised, democratic, consensus  mechanism — which no one party can control.

XRP is highly secure and liquid, being traded on over 140 exchanges. It’s consensus algorithm settles transactions in just 3-5 seconds, and can handle 1,500 transactions per second, making it the most scalable digital asset. With a 7-year track record, it is also highly stable, with negligible energy consumption when compared with other proof-of-work tokens.

Keen to add XRP to your portfolio? The good news is this is now possible with the SwissBorg app! Exchange XRP with 15 different fiats and 16 cryptos all in one app, and get the best price on every exchange with our revolutionary Smart Engine.

Also, keep your eyes on your emails for another announcement about XRP in the coming weeks...

Invest in XRP today with the SwissBorg app!

What is USD Tether?